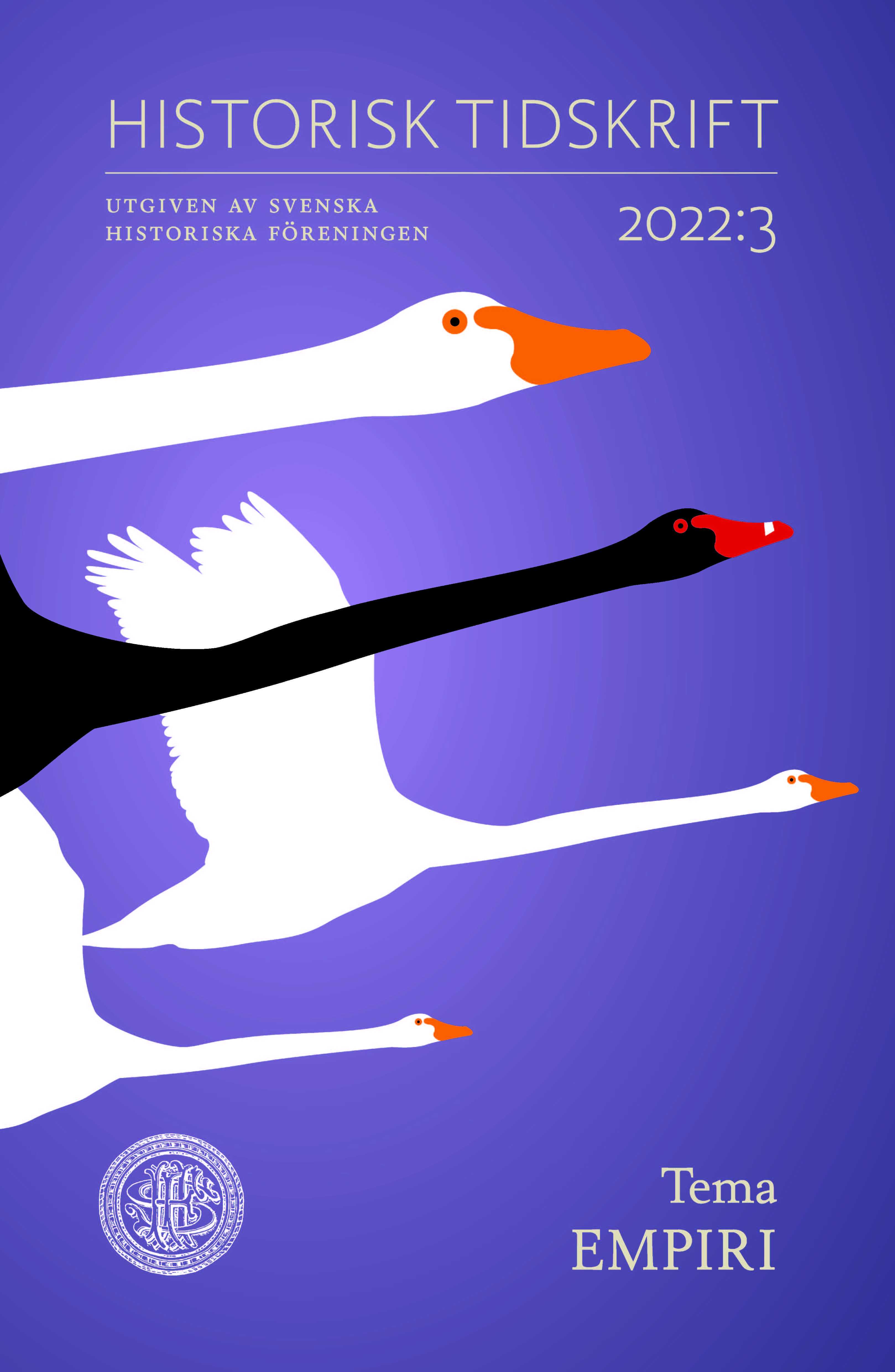 Empirical evidences in the library and the historian’s search tools: Union catalogues, bibliographies, databases, and the omission of Melchior Hofmann’s works from the Swedish national bibliography

The article considers the connection between historians’ interpretations of the past and the search tools (catalogues, bibliographies, and databases) they use to access empirical source material in library collections. It takes as its example two books by Melchior Hofmann, which were printed in German in Stockholm in 1526. Neither is included in Isak Collijn’s Swedish retrospective national bibliography, searchable in the national union catalogue (LIBRIS), or held by a Swedish library. Why are Hofmann’s texts not included in the search tools designed to access Swedish print, and how can digital search tools open up new possibilities? And what does that tell us about the impact of search tools on historiography?

Researchers have traditionally seen Hofmann as a footnote to the Swedish Reformation. The absence of his texts from search tools has affected the interpretation of their significance. Were the Swedish retrospective national bibliography to include Hofmann’s texts, it would give a different picture. The books, rather than being as marginal as researchers thought, promise to be central to how we interpret the past. They certainly show the Swedish Reformation had a more radical side than was previously claimed. This fact highlights the need for a full retrospective national bibliography for Swedish early modern print. Several well-used European databases and bibliographies demonstrate what a Swedish equivalent could achieve, in addition to forming the basis for the full-scale digitisation of Swedish print, which Sweden’s libraries are planning for.