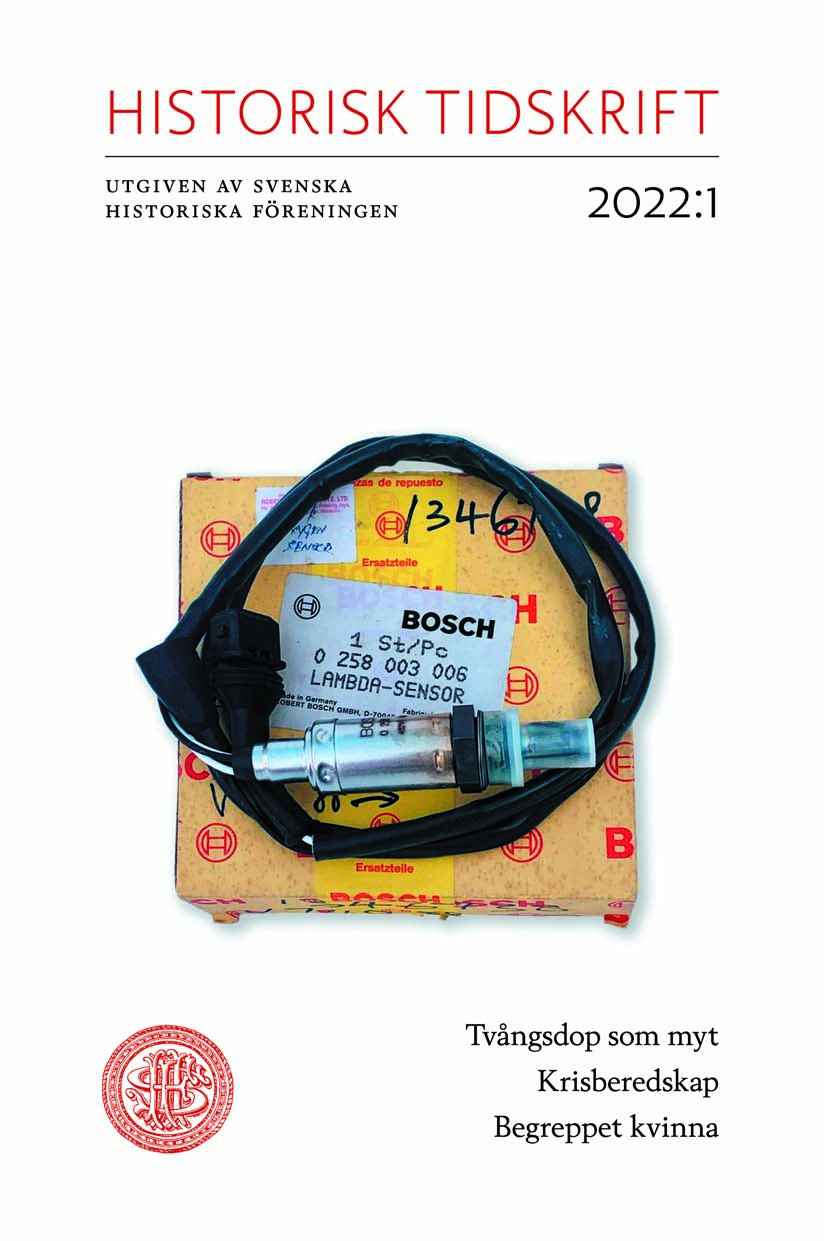 In various historical overviews on presumably Muslim immigration history published between 1994 and 2020 exists short mentions of two or sometimes three forced baptisms of Turkish Muslims in Stockholm. One is supposed to have taken place April 5 1672, the other in June 2 1691 and the third in October 20 1695. In this study, mainly based on an analysis of protocols from the Stockholm consistory, it is argued that one or perhaps even two Turkish Muslims actually were baptized in Stockholm 1672, but these baptism were not forced. Likewise there is no indication that the baptism of a Turkish Muslim 1691 should have been performed by any means of force. The baptism that is said to have taken place in the German Church 1695 is furthermore probably a factoid. At this date there was actually performed a baptism of converts, but not of Muslims but of a Jewish family. In the article additional baptisms of Turks are investigated. In the year 1686 at least seven Turks were baptized in Stockholm, but without any evidence of this being involuntary acts. Furthermore in the article is discussed the misconception that it should have been illegal to live as a Muslim in Stockholm during the last decades of the 17th century. While it was forbidden to display Muslim faith in public, it was possible to live as a non-baptized Jew or Muslim (and as a Roman Catholic or Reformed Calvinist) if religious rituals were performed behind closed doors. Furthermore, the thought of forced baptism was not unknown to the Lutheran clergy at this time, and it was for various reasons important to make sure that the baptisms were indeed voluntarily, based on personal convictions and not performed before the candidate had reached enough knowledge of Christian faith. Lastly, the function of the presumed forced baptism in immigration narratives is discussed. It is argued that while these records are very shorthanded, they function as evidence of a Lutheran intolerant state who forced the people of Sweden to remain in a monolithic faith-culture until the late 19th century (or even later). This narrative has sometimes a normative political undertone arguing for a more tolerant immigration policy in our own time. And it is based on the presumption that Sweden sharply deviated from other European countries in this matter, and that a forceful legal policy issued through an intolerant Lutheranism still influence Swedish citizens of today.