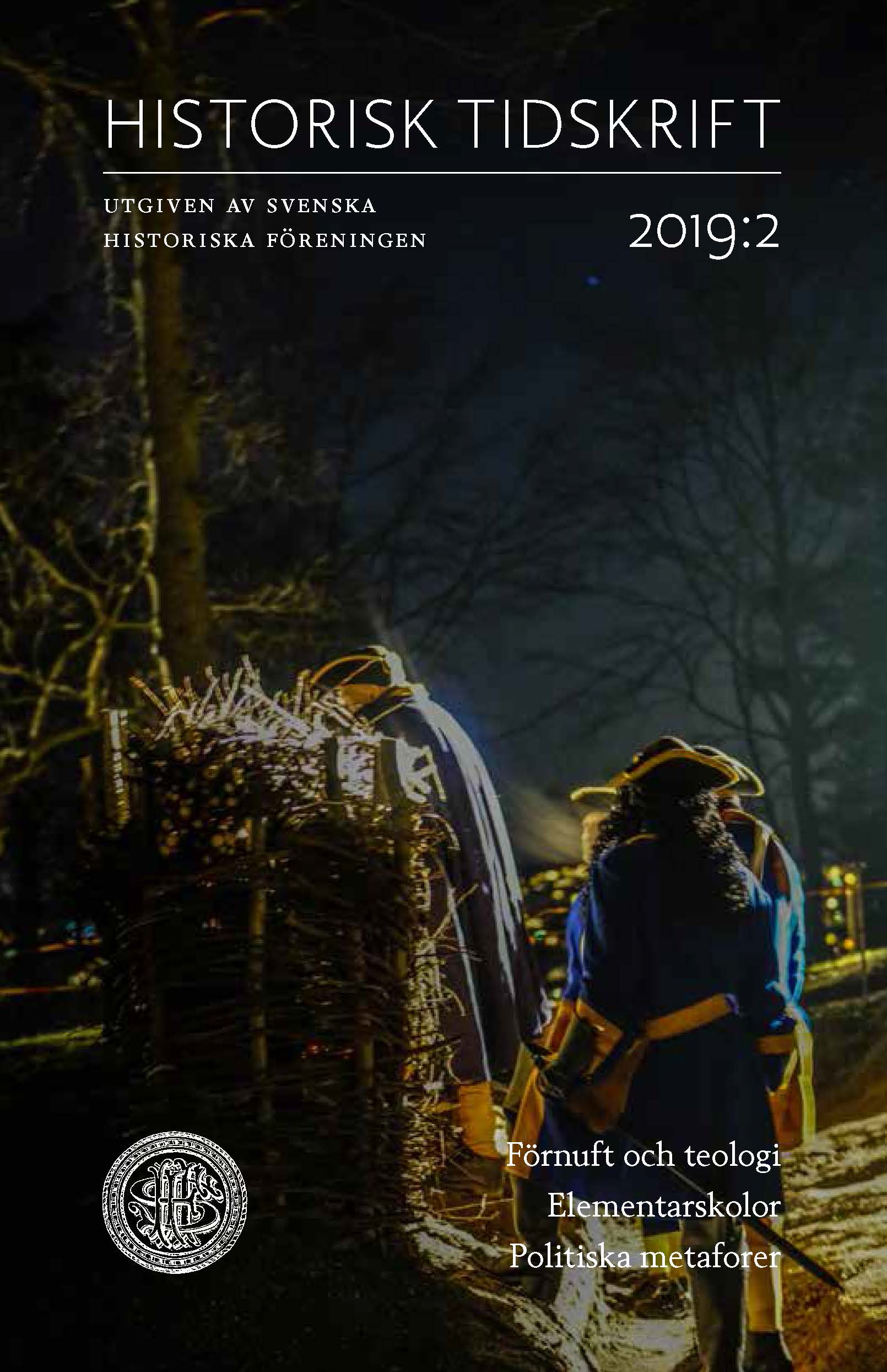 By the middle of the 19th century, Swedish industrialization began to accelerate. At the same time there was, in many countries, a strong belief in the potential of technology. As with the growing interest in a Swedish railway network – with the objective of promoting economic development throughout of the country – interest in developing a technical education system can be seen as part of this optimism. The director of the Institute of Technology in Stockholm, Lars Johan Wallmark, was, however, worried about the lack of middlelevel technical education. In 1850, he therefore suggested the establishment of technical secondary schools, modelled after the German Gewerbeschulen. These schools would both provide local and regional crafts and industries with technically skilled labour and prepare such students for higher technical studies.

Wallmark’s proposal led to the establishment of technical secondary schools in four cities during the 1850s: Malmö, Norrköping, Borås and Örebro. However, only the first two schools corresponded directly to Wallmark’s original proposal. In this study, we make use of Walter Christaller’s central place theory to investigate why the schools came to be established in these four cities. We ask the following questions: How did the decision-makers argue about population base and catchment area? What characterized the cities where technical secondary schools were established compared to cities that expressed interest but were not chosen as sites for schools? And who were the main stakeholders and agents in this selection process? Our study shows that Wallmark’s idea was to establish schools nation-wide rather than to apply a principle for locational selection. In reality, however, one of the most important factors behind the establishment of schools appears to have been an industrial principle. Based on this, cities that already had significant industrial activities, or functioned as the central point for an industrialized hinterland, were favoured. In contrast, arguments such as good access to certified teachers – found mainly in university and cathedral cities – seem to have been less significant. Another important factor was the placement of the schools in relation to potential students. A third factor was strong local industrialists and other prominent persons who were interested in technical progress and who also had well developed connections with representatives in Parliament.