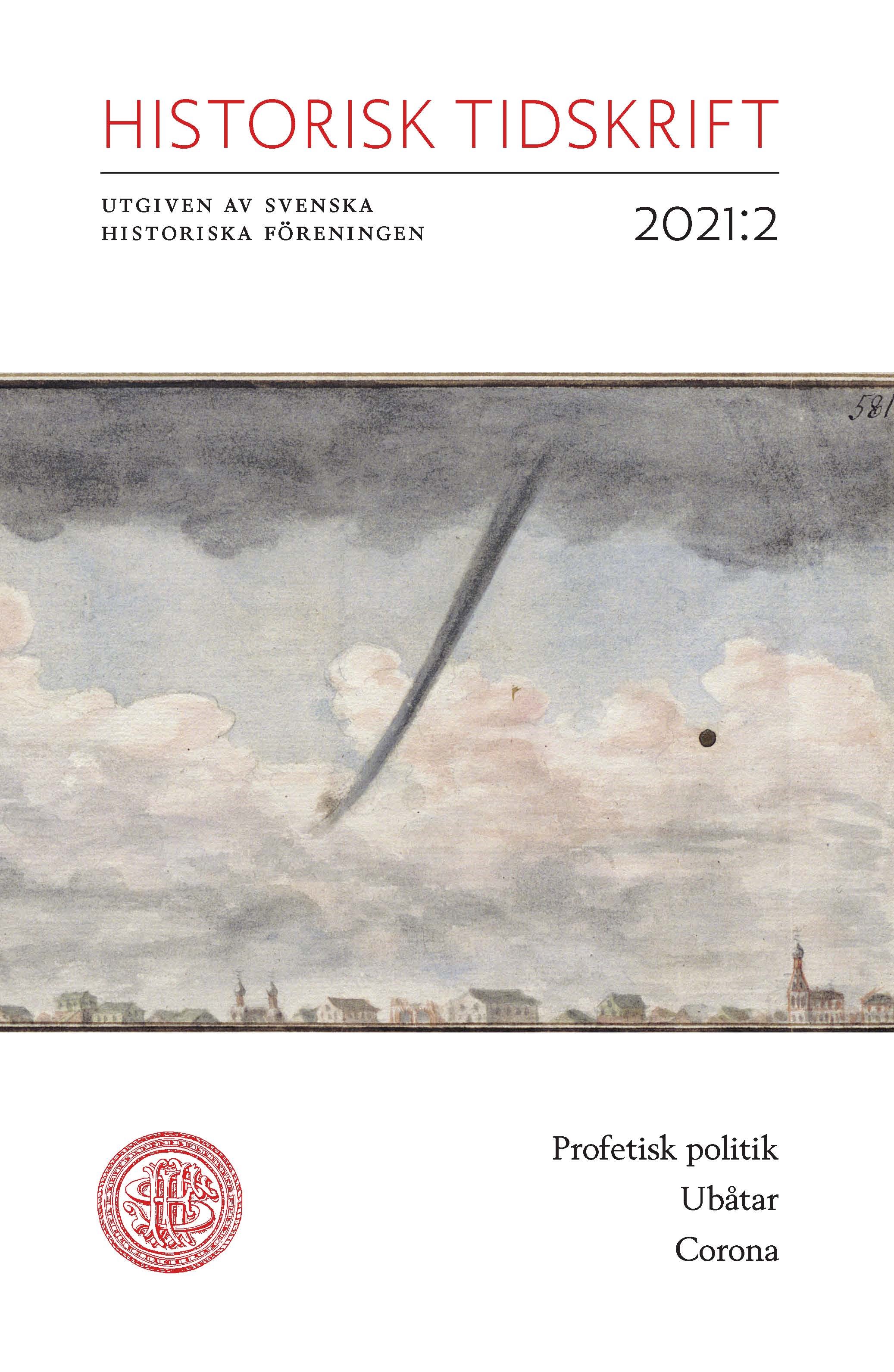 The article seeks to weave together the separate historiographies of lay religious culture, learned eschatology and millennialism, popular politics and early modern ideas of the monarchy and social order. It maps the frequency and chronology of prophecies, portents and apparitions and gleans the political messages in their interpretations. In so doing, the study for the first time collates various forms of messages from God in seventeenth-century Sweden and analyses reports from lay persons within the peasantry on par with those of learned theologians. Taking its starting point in Thomas Csordas’s view of prophesising as a form of verbal pointing, it argues that these phenomena were part of a political and religious undercurrent that state representatives took very seriously.

The collection comprises 121 cases of messages from God collated from previous scholarship and systematic surveys of diocese and parish records. Most cases are recorded in manuscript sources and did not reach a larger audience. Taken together, this material is an unusually rich source to how people from all walks of life understood the spiritual and worldly nature of seventeenth-century society.

Chronologically, the reports show two significant waves of sacralization. The first in the 1620s, the second starting in the 1660s, coinciding with the Swedish witch hunts, and rising the 1680s. Thereafter reports continue to be frequent throughout the period studied. Heavenly messages were centred around two prominent themes. The first was portent signs seen in the heavens warning of war, battles and death. Reported throughout the realm and causing significant emotional suffering among spectators, images of battling armies, canons firing and warring ships showed war in its most frightening form. The second was prophets and visionaries speaking of the suffering of the poor. The poor suffered needlessly and were despised and mistreated by state officials. In particular, prophets and visionaries blamed the nobility for impoverishing the people and for starting unnecessary wars. While prophets and visionaries occasionally criticized the monarch, there was also significant support of the king expressed particularly at the end of the century and connected to eschatological ideas of the universal monarchy. From what we can see of heavenly messages reported in Sweden, a highly emotive mood prevailed as God became more active in communicating with humankind at the end of the seventeenth century and into the eighteenth.