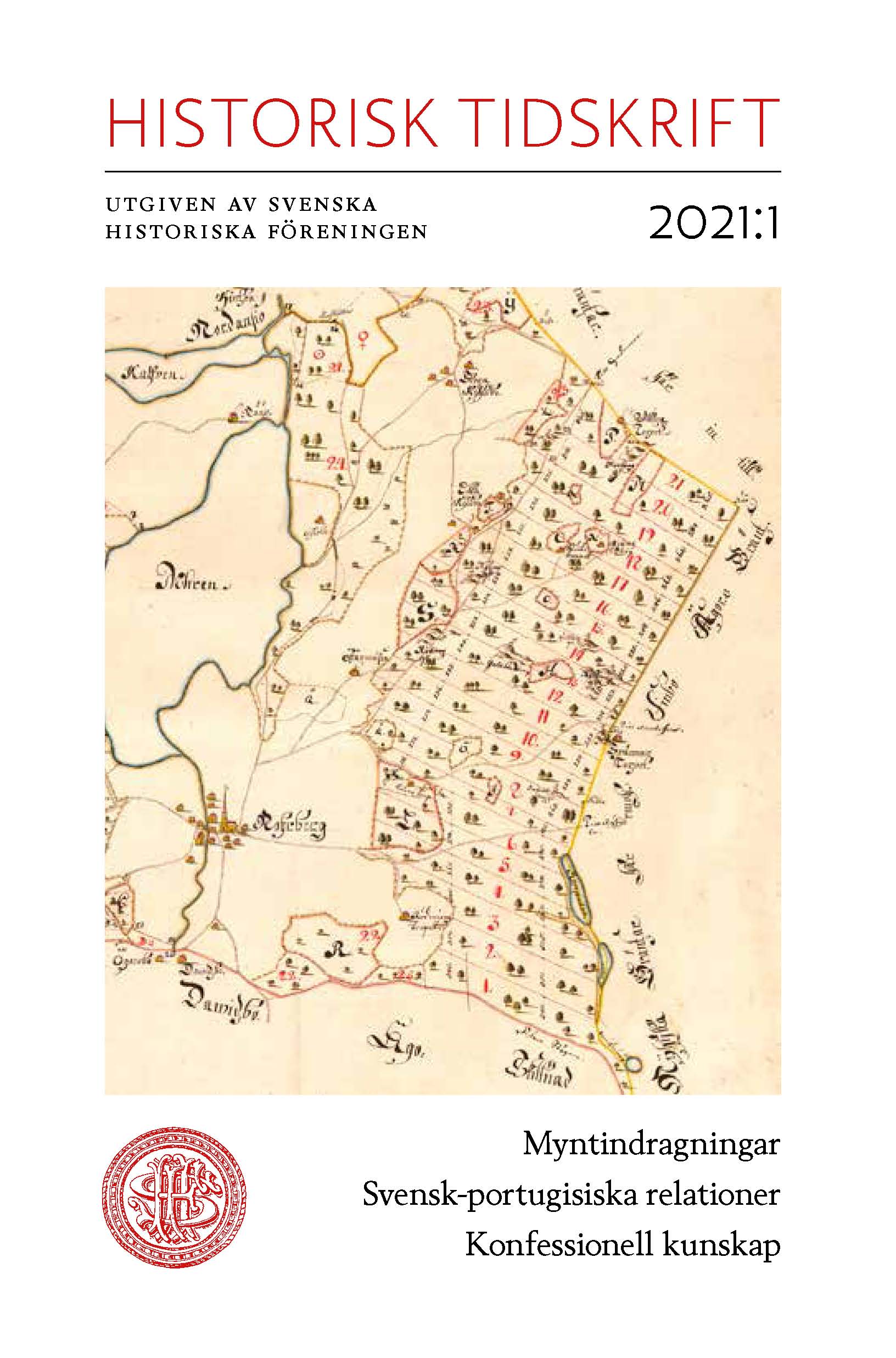 Periodic recoinage as a development phase in medieval Sweden

This paper analysis periodic re-coinage, a monetary taxation system, which was in use for almost two centuries in medieval Europe. A theory is presented that shows that the system only worked when there was a limited volume of coins in circulation combined with a geographical currency restraint. Renewals worked best in relatively undeveloped economies with small currency areas. Another characteristic is that silver fineness was high in areas with periodic recoinage.

Although there are no written sources about periodic recoinage in Sweden, it can be hypothesized that the system was in use in Sweden in the period 1180–1290. Empirical observations are consistent with the theory of periodic recoinage: there were many coin types in each time period, skewed coin hoards with respect to types, low monetization, high silver fineness, bracteates minting, and small currency areas.

The number of circulating coins and the degree of monetization increased as a result of urbanization at the end of the thirteenth century when currency areas became larger. This made periodic recoinage far more difficult to enforce and administrate. Bracteates were thus finally replaced by long-lived, two-faced coins in 1290. This process effectively ended the practice of periodic recoinage. Instead, Swedish kings began to accelerate the debasement of long-lived coins by reducing the silver content of coins to compensate for the disappearance of recoinage fees. A die-study shows that different coin types were struck in different mints and do not represent different chronological issues, a fact that further confirms that periodic recoinage ended around 1290.

Finally, the composition of hoards and the standardization of the coins show that coins were counted rather than weighed in Sweden already by the end of the 12th and early 13th centuries This contrasts with the practice of the Viking-age. The observation that coins were counted is very important, since count-based exchange-rates would otherwise not have been possible to maintain.