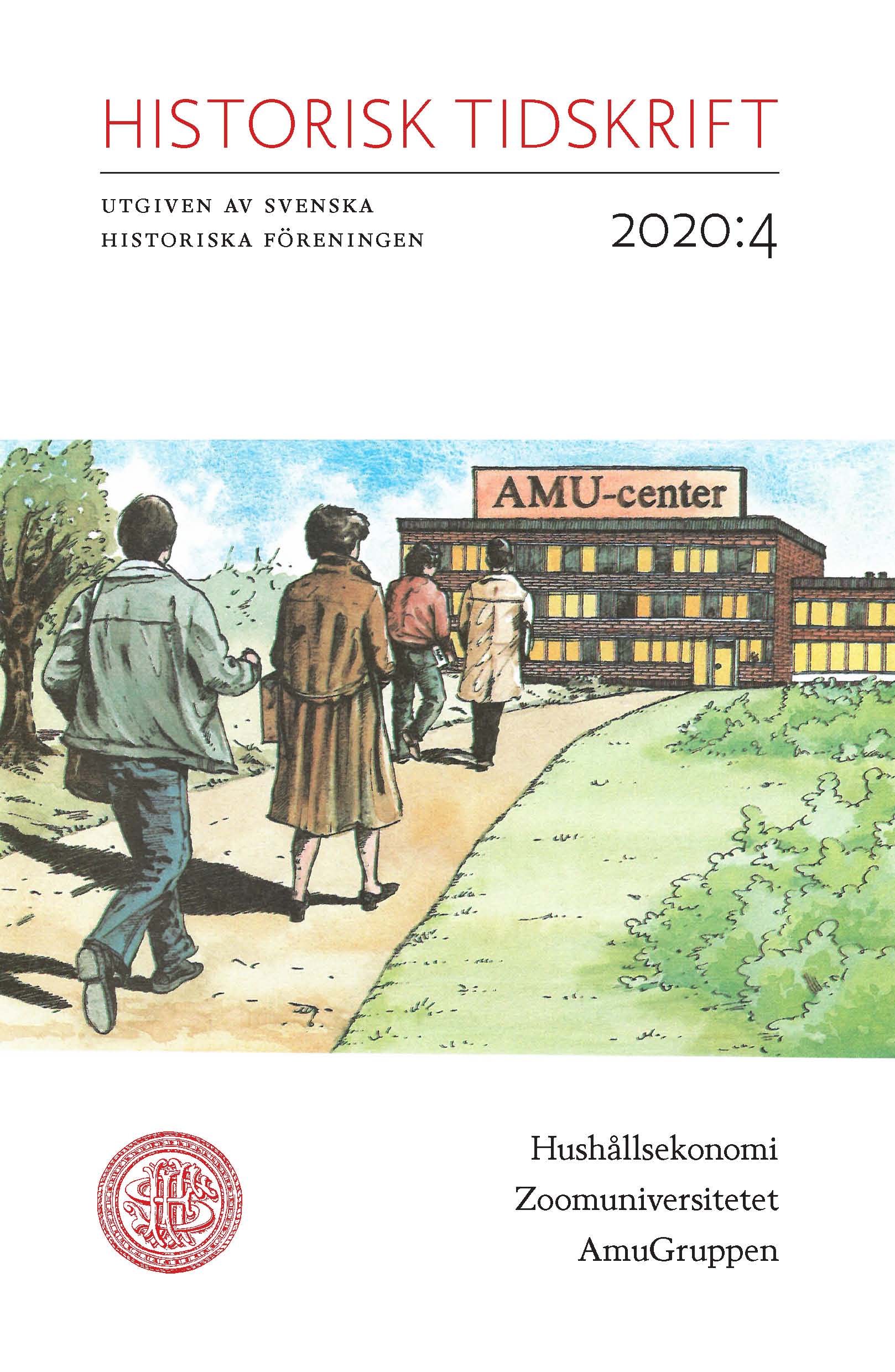 To the sound of Bolero: AmuGruppen’s development from government agency to state-owned educational enterprise

AmuGruppen was a Swedish government agency set up to produce labour market training programmes. The article analyzes AmuGruppen’s transformation from a government agency to a competitive state-owned educational enterprise between 1970 and 2000, with a main focus on the 1980s and 1990s. It is based on hitherto unused archival material and asks the following questions: what was the reason why AmuGruppen was formed and then reformed? How did the reorganizations turn out? How can the state’s role and actions in the reform process be understood?

In Sweden, the transformation of labour market training took place in stages. In a first step, new management ideas were introduced (one of the key components of New Public Management, NPM). Next, followed the introduction of neoliberal market ideas (the second central component of NPM).

In the 1970s and early 1980s, responsibility for labour market training was divided between two government agencies – the National Board of Education (Skolöverstyrelsen) and the Labor Market Administration (Arbetsmarknadsverket). The implementation of policy was done by regional AMU-centers. This organization came to be considered obsolete and, in order to be more effective, the state decided to form a new government agency, AmuGruppen, in 1986.

As an executive agency, AmuGruppen would have to be self-funded and the state stipulated that the Labor Market Administration had to purchase services from the agency at market price. When costs increased the government decided in 1993 that the agency should be converted into a state-owned enterprise.

However, in its new guise AmuGruppen faced the same difficulties as the previous agency. To solve the problem, AmuGruppen took help from the consulting company Cap Gemini and launched the project ”Bolero” that aimed to rationalize operations and make them cost-efficient. Despite the fact that the Swedish state was the sole owner of the enterprise that emerged from the “Bolero”-project, it was not the main driver of the process but assumed a passive role throughout the period.